Automated actions are used to trigger actions. They are based on conditions and happen on top of OpenEduCat’s default business logic.
Examples of automated actions include: creating a next activity upon a quote’s confirmation; adding a user as a follower of a confirmed invoice if its total is higher than a certain amount; or preventing a lead from changing stage if a field is not filled in. 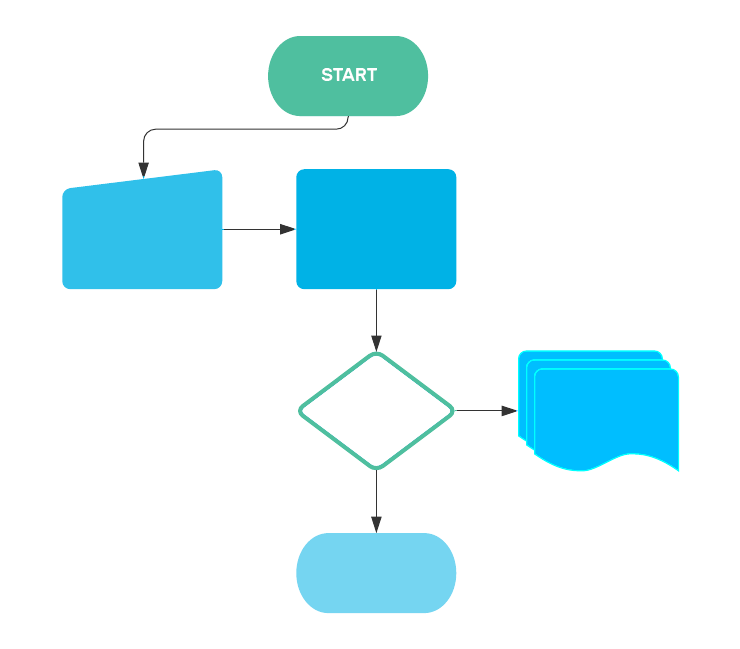 Let’s understand how to properly define when an automated action runs and how to create one:
The first step is to choose the Model on which the action is applied.
The Trigger field defines the event that causes the automated action to happen:

For every Trigger option, conditions can be applied, such as:

The Active option is to be turned off when the rule should be hidden and not executed.
Under Action To Do choose the type of server action that must be executed once records meet the Trigger conditions:

This is the process of which the update of the Email field on the Lead/Opportunity Model, with a Trigger Condition set to On Update, goes through: